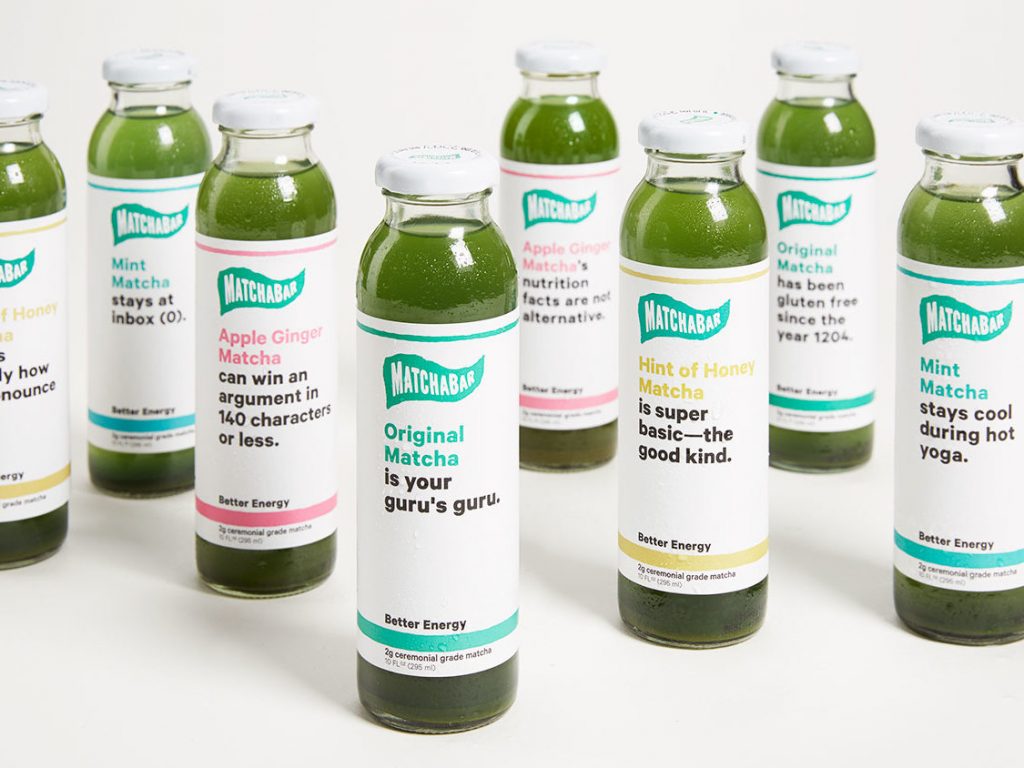 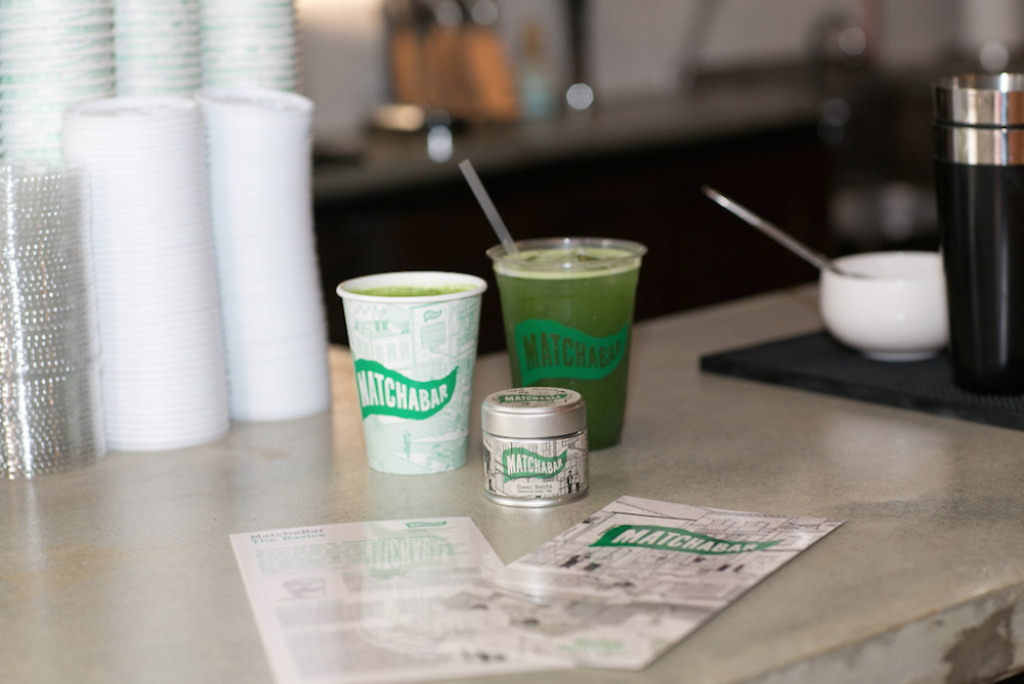 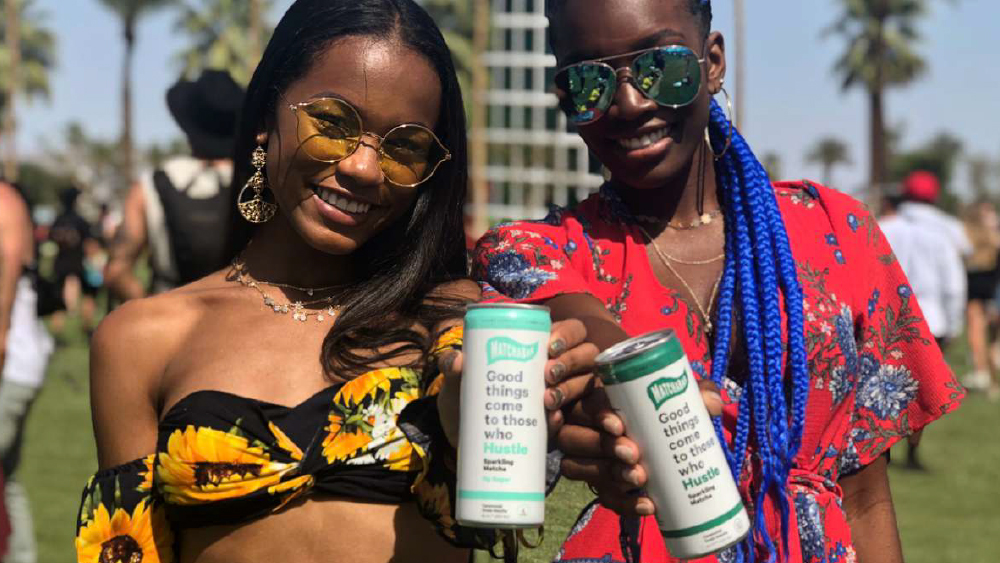 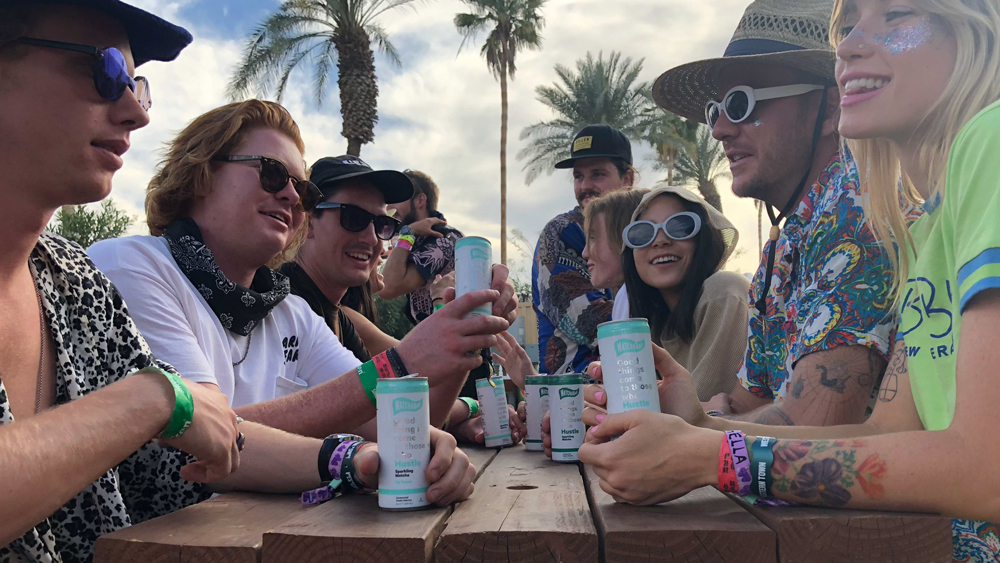 Multi-Platinum Artist Drake invested in the Brand almost three years after the company launched. With a second store in Manhattan, two store in Los Angeles, and second set to open later this year, Matchabar has rolled out the Bottled Matcha product. Available in Original, Apple Ginger, Mint, and Hint of Honey, MatchaBar can be found online, natural and conventional stores and Whole Foods Markets nationwide. All the while, the brothers remain on a simple mission: to bring matcha to the people, sharing what they believe to be a better energy with the world around them.